Home > Our Story > Our Heritage

It was way back in 1889 that George Foster Clark, then just 25 years old, started experimenting with ingredients in his mother’s kitchen in Maidstone, England. He was eager to find better ways to make baking aids, cake flour and even lemonade powder.

This was where the Foster Clark story all began. Two years later, and with an initial share capital of £27.50, he started to run Foster Clark & Co with his two brothers, William and Henry. The rest, as they say, is history. 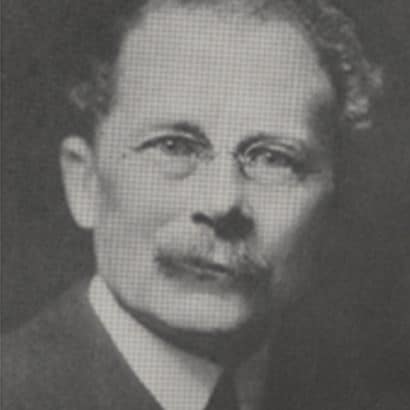